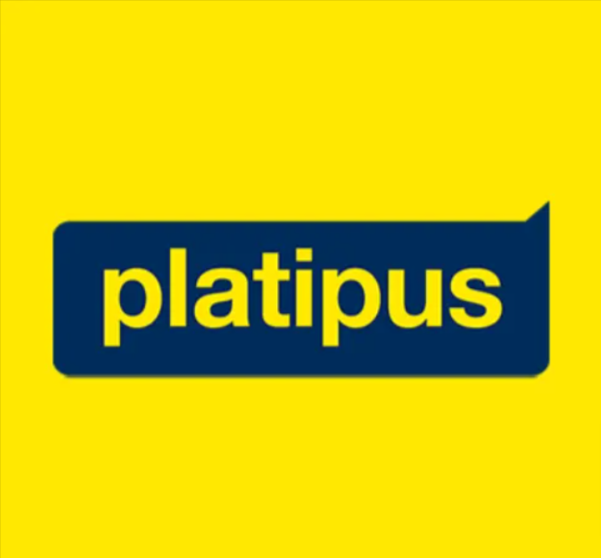 Platipus Slots is an online betting content provider and developer boasting six years in the industry. It is best known for its incredible slot machines, which feature striking designs, captivating storylines, and an array of high-paying options. The games here are available in 15+ languages, and the company supports most global currencies, including cryptocurrencies.

Since Platipus was launched, the provider has continuously created innovative software with a prime focus on HTML5 tech. This operator specializes in online casino apps. They work with an experienced team of developers who go over and beyond software development skills. Platipus goes the extra mile to study market trends, and consumer needs changes, giving them a competitive edge over its competitors.

Currently, the brand has about 65 titles, 60 slots, and 5 table games. Their goal is to increase the number of games under their wings by the end of 2022. However, they are keen not to steer off their path of creating and launching incredible online games specially tailored for the casino sector. In our review today, we’ll take a closer look into Platipus Slots and give you some insight into why you should settle for this firm as your online gaming developer.

Platipus gaming developer has 65 online casino titles in total. The games can be played in over 15 languages. Out of these games, 4 table games and 15 slots were released into the market in 2020. Platipus Slots has no games outside the slits bad table games realm. As they work on that, they are also working to ensure that more platforms include them in their lists of game developers.

The online casino slots (60 titles currently) are all video slots with at least three rows and five reels. The themes developed here are not so different from what has been captured by other developers. The purpose of this is to maintain a certain level of consistency. Platinum makes things different by coming up with unique designs and captivating graphics. This gives players a thrilling round of gameplay that is engaging and highly visually appealing.

Slot titles from the company include:

Platipus’ table games collection is incredible. The most recent additions to this developer are both roulette games, European Roulette and American Roulette (small bets). The American Roulette variation is a faster version of its European Roulette counterpart. It is characterized by a double zero added onto the wheel. While it features the European-wheen style setup, it is designed to accept small bet amounts, a feature that makes it appeal to novices and risk-averse players.

As a part of Platipus Slots’ table games collection, there are three baccarat options that the provider has launched. The remaining two presently operational are Blackjack titles (Blackjack & Blackjack VIP). Baccarat VIP is a card game version that is ideal for high rollers. Baccarat, on the other hand, is more of a casino classic that utilizes the Atlantic City variation.

In the game’s standard variation, a hand pays 3:2, with the insurance wager paying 2:1. The dealer must stand on all the 17’s while drawing to 16, a move that provides the possibility of Doubles and Splits. The Platipus Blackjack VIP version allows punters to place wagers equal to $200 maximum. The regular Blackjack version has considerably lower limits. Apart from these differences, everything else is the same.

Other Games That Platipus Provides

In addition to what is already available, Platipus goes ahead to craft three other baccarat variations. These include Baccarat Mini, Baccarat VIP, and Baccarat Pro. All titles here come with their unique minor additions, but the general rules of the game still hold water.

Most online casinos have incorporated mobile gaming in their spheres. Platipus understands this, and they step up to see to it that their games are mobile-compatible. With a keen focus on HTML5 technology, the games developed by Platipus Slots are all easily adaptable to both mobile and desktop casino sites. As such, if a player joins an online betting platform with Platipus as one of its gaming developers, they will be able to access the platform from their smartphones and enjoy playing on the go. The only thing you will need to do is log in with your user credentials for consistency. The games load up with little to no lags, and better yet, the quality is top-notch! Players who use Platipus software benefit in several ways. Using the latest UI updates nd HTML5 technology ensures that all games here are compatible across all devices. The content is fun, engaging, and creative, given the fact that it is based on current customer satisfaction needs and new trends. The technical support here is available round the clock.

For a relatively young company, Platipus is doing an incredible job. Customers expect that the company will release more games soon, and things can only get better for them. Platipus is legally licensed, which gives platforms and users the confidence that they will be playing in a safe environment featuring fair gameplay.